Soundhouse Spotlight Sessions recorded in The Traverse Theatre Edinburgh - gig goes live on 22 March 2021 at 8pm and tickets are valid for one week after purchase. You can buy tickets up until the 29th. Tickets and info 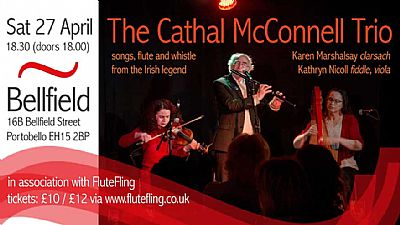 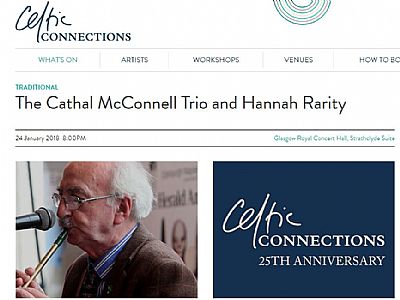 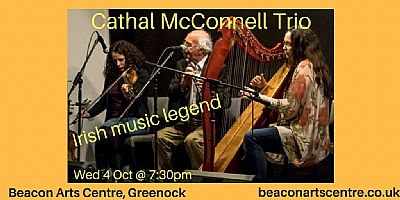 Thursday June 8th - the trio will perform at the Memorial Concert for Paddy Bort at the Queen's Hall, Edinburgh 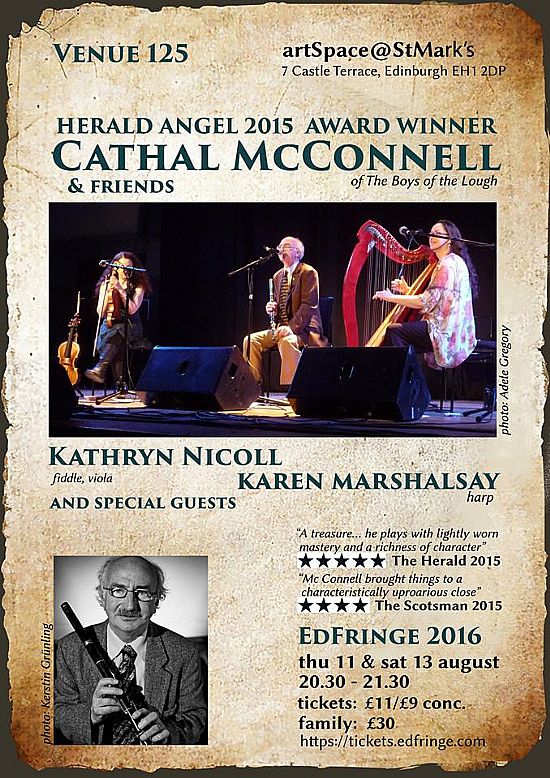 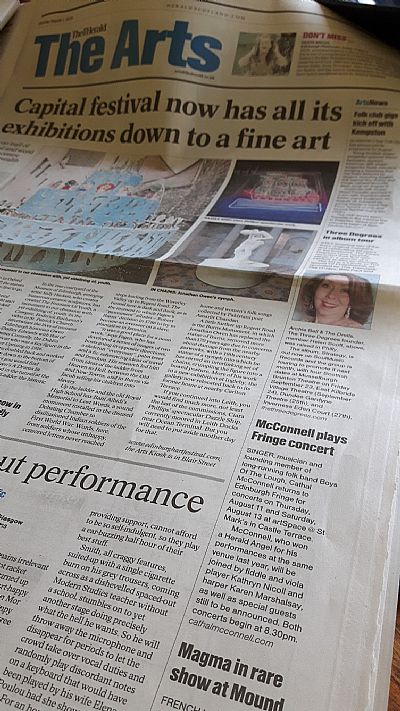